1) The French artist residency (including foreign artists living in France) is a research and creation residency, which aims to accompany the production of a body of works to be integrated into a collective exhibition and/or to be developed according to various display modalities. Both in its creative process and in its dissemination, the artist’s project has to take into consideration the territory at the scale of the City, the department and the Region: its actors, its cultural and scientific structures such as inhabitants, associations, universities, museums, etc.

2) The foreign artist residency is a research and creation residency that aims to support the production of a body of works to be integrated into a collective exhibition and/or to be developed according to various display modalities. This residency also facilitates meetings between the resident and art professionals from the French art scene (artists, curators, writers, other structures, etc.). 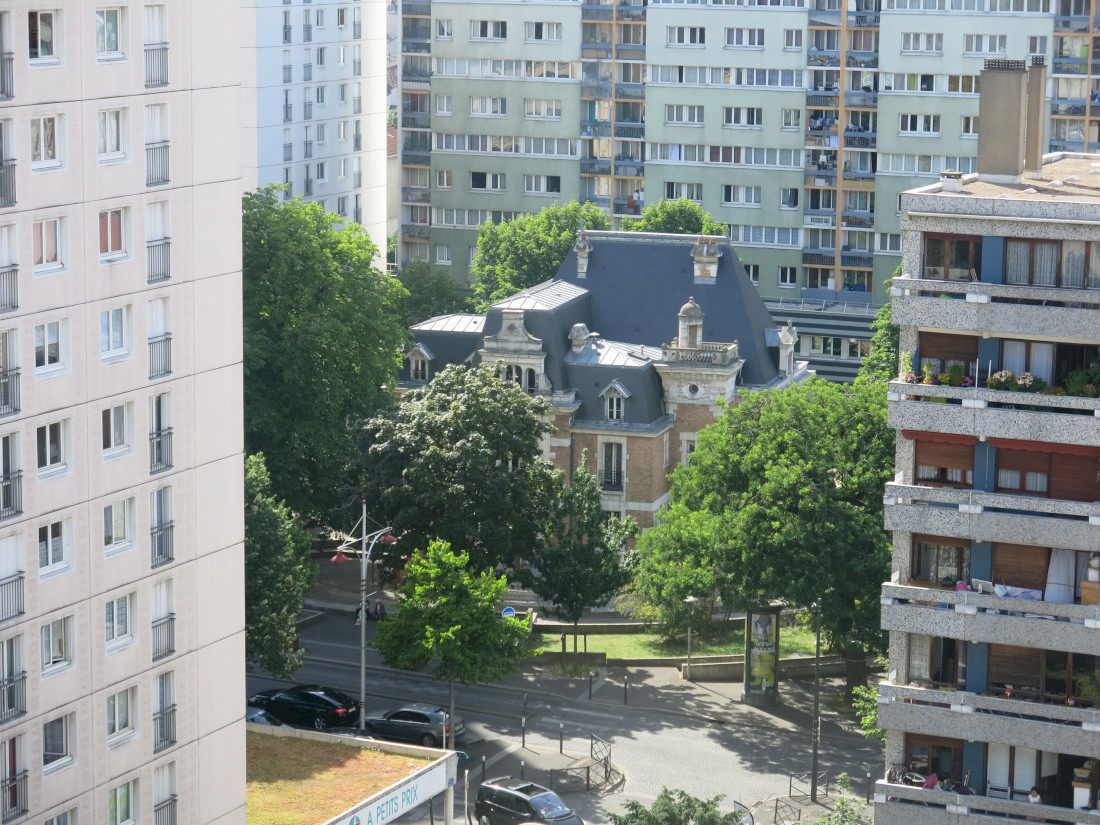 These two residencies of La Galerie, centre for contemporary art are consecutive.

1) 6 to 7 months from September to April. The artist can participate in the first exhibition of the following year.
2) 3 months from April to July. This residency may give rise to a project (exhibition, performance, etc.) in the current year’s program or to the preparation of a subsequent monographic exhibition.

1) This residency is open to a professional French artist or an artist who has been working in France for more than 5 years, whose main activity is artistic practices, without age limit and who has completed his or her studies. The jury is composed of the pre-selection committee and the partners of the centre for contemporary art, represented by the Department of Cultural Affairs of the City of Noisy-le-Sec, the Regional Office of Cultural Affairs - Ministry of Culture (DRAC Île-de-France), the Cultural Department of the department of Seine-Saint-Denis and the Île-de-France Region.
2) La Galerie directly solicits an artist in connection with the artistic program.

Obligations of the residents

The artist in residence undertakes to carry out the artistic project for which he/she has been selected or solicited.

Occasional presentations of the works produced during the residency to school groups, adult groups or individual public as part of La Galerie’s activities.